For Sale by Private Treaty.

The land is situated adjacent and to the north of Laughton Common on the East side of the railway, approximately half a mile Southwest of Laughton en le Morthen. Thurcroft lies a mile to the Northwest and Dinnington a mile to the Southeast. Junction 31 on the M1 is a little over two miles to the West.

A single triangular shaped grass field extending to 12.03ac or thereabouts, comprising Ordnance Survey Field Number SK5187 OS1660. The field has been in permanent pasture for 10 years or so, prior to this it was in arable cropping. The Agricultural Land Classification Plans show the field lying within an area of Grade III soils. The Soil Association describe the geology as being carboniferous and Jurassic clay and shale with fine clayey/silt soils.

The field is accessed from the B6060 (Station Road) via a short length of track running Northward between the housing estate and the railway line.

Tenure - Freehold with vacant possession being given on completion.

The land has been registered for Basic Payment Scheme. Entitlements will be offered to the successful purchaser at market value following completion. If so required the purchaser will pay a fee of £250 plus VAT to cover the administration of the transfer. The field is included in ELS (ending August 2015). Depending on the purchasers circumstances they may be required to take over the remainder of the scheme.

Timber & Sporting Rights and Mines & Minerals are included where owned.

A local electricity distribution line crosses the land. We understand a modest wayleave payment is received.

There are no Drainage Rates. The land is subject to annual liability to pay the pre decimal sum of £20.6s.1d (twenty pounds and thirty pence), however the property also benefits from a covenant made in 1943 by Hatfield Estates Company to pay this annual sum.

The field lies within the Green Belt. However, given it’s location adjacent to Laughton Common and the railway line, it is considered there is some prospect of future development. The Vendors will reserve a 40% claw back of any increase in value resulting from the grant of planning consent for residential or commercial use at any point in the future.

The land may be viewed at any reasonable time during daylight hours, with a copy of these particulars. 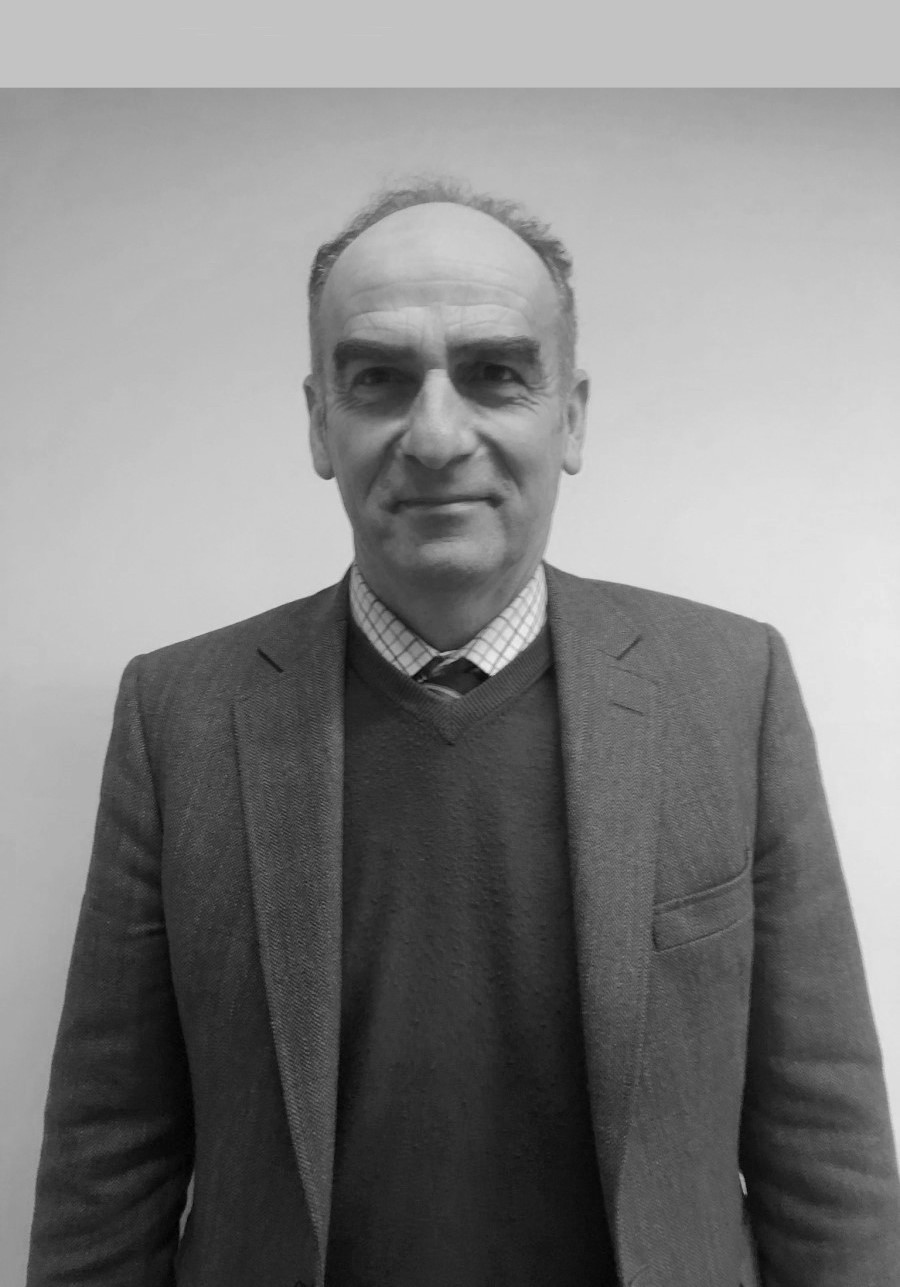 Enquire about this property